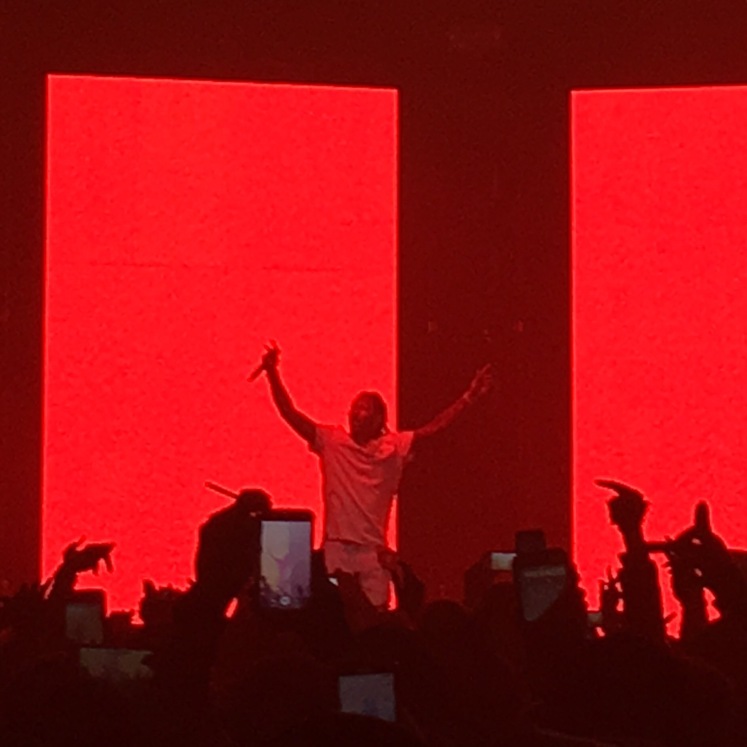 Did you miss me? I’ve actually been a little busy lately, almost leaving me no time to share my experiences and outings on here.

Last night, I had the pleasure of spending my Saturday with one of my favorite artists, Future! If you keep up with me on social media, most of you might be familiar with how big of a fan I am of his and how I have the hugest trap crush on him! I haven’t seen him in concert since the Honest Tour in 2014 and I missed a few recent shows that he did in New York City. Since I’ve last seen him he put out 4 mixtapes and 3 number one albums, there’s no way I could pass up another opportunity to see him.

Like always, my friends and I were late to the show, mostly because of me. As soon as we got to the Hammerstein Ballroom, Ty Dolla $ign just finished his set. I was a little disappointed, I was looking forward to singing songs off his last album at the top of my lungs but I wasn’t sad for long because within the next few minutes Future came out. 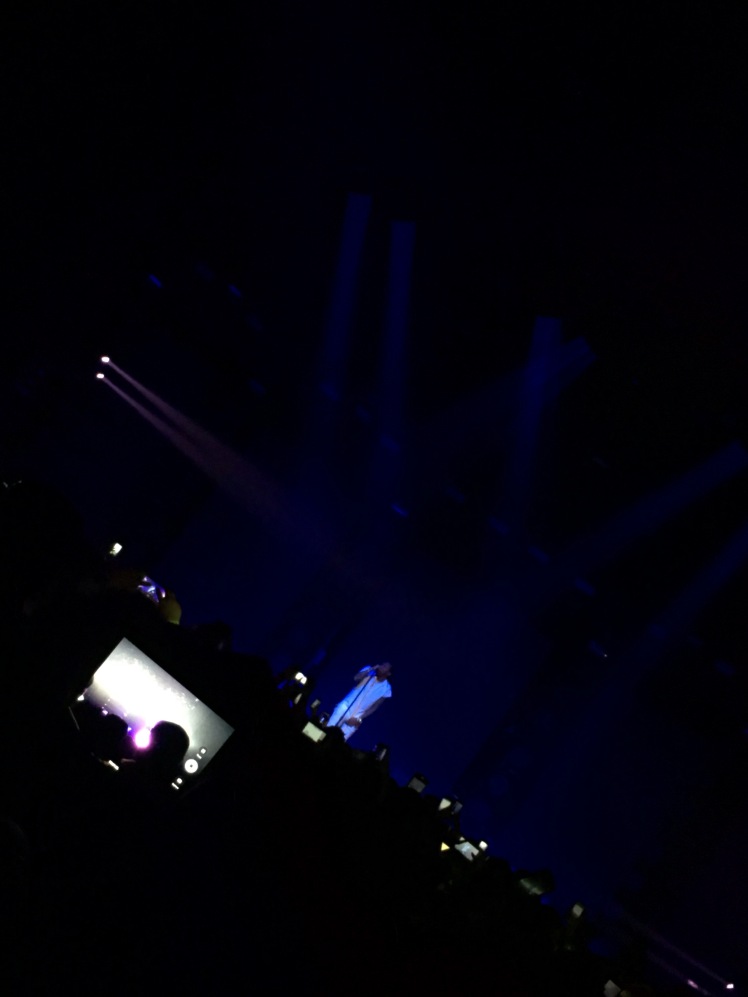 The venue was packed to capacity! Everyone was there from the floor to the balcony areas. It seemed as if almost every hipster, hypebeast, and trap fan pulled up to the party. My section might have been the livest, considering I was there. I couldn’t keep still from all the dabbing, twerking, jumping up and down, shouting of random lyrics, and my milly rocking. I think Future was the only one who had more energy than I did that night. And even though the crowd was lit, Future performed his ass off.

He did countless songs. He did so many, I can’t even attempt to list them all, including some old joints that existed pre-“Future Hive.” He took a brief break and we had DJ Esco, the coolest DJ in the world, turn up with the crowd for a little. Future came back with the same energy and did some fan favorites, such as “Trap Niggas,” “March Madness,” and “Fuck Up Some Commas.”

The background visuals were dope too. One of my favorites were the replica jerseys of his albums and mixtapes.

The crowd got crazy when he performed, “Wicked” off of his Purple Reign mixtape with confetti falling everywhere.

It’s so hard to capture all the fun I’m having at these shows. I get really into it and I forgot to focus on a good picture. I also don’t want to take videos of me singing along to the words because I hate the sound of my own voice. Maybe I’ll hire a personal videographer for moments like this. In the meantime, I’m too busy having fun to care.

The Purple Reign tour was a “zoovie,” as Future says. I’m already anticipating what the next tour has in store for me.

Sharing my love for Future is always great for me. If you want to share something too, comment below!